Great News - We're back in Business! Safety is our utmost priority so expect some delays with delivery due to the Covid-19 pandemic. Dismiss

BCAA – a combination of free branched-chain amino acids: leucine, valine and isoleucine. These are the essential amino acids, so they need to be provided with food, because the body system is not able to produce them by itself. They are a building material of muscle proteins. BCAA supplements are enjoying great popularity among athletes, due to their beneficial influence on muscle tissue and the optimization of anabolic/catabolic processes ratio.

Taurine – is a non-protein amino acid which may contribute to the optimization of pancreas functions, and hence a better glycaemia and insulin control. In the brain, it activates GABAergic receptors, so it can show sedative and anxiolytic properties. It can also support the mechanisms of neutralizing excessive oxygen free radicals in the body system. It affects the process of fatty acids emulsification in the digestive tract. It is a popular ingredient of energy drinks.

Beta-alanine – together with l-histidine, it forms a molecule called carnosine, which has the ability to regulate pH in the muscles. The reduction in the muscle acidification during training could potentially lead to less painful trained muscle parties and as a result, help to increase the training capacity.

Caffeine – is the most popular energising substance in the world. It may reduce fatigue by blocking adenosine receptors, which is one of the inhibitory neurotransmitters. It can also increase the production of catecholamines (adrenaline, noradrenaline and dopamine) which show stimulant properties, increase motivation to act and improve response time.

In nature we can find many substances that not only favourably affect the health aspects, but also can support athletes in their hard fight for improvement in results. The product contains plant extracts which are characterized by a particularly attractive effect for physically active people.

Green tea – contains large amounts of antioxidants, especially various types of catechins, including the most popular and the strongest EGCG. Green tea catechins are characterized by an extremely wide spectrum of beneficial properties for human health. Among them we can indicate i.a. protection of the cardiovascular and nervous systems, improvement in glycaemic economy and beneficial influence on metabolism and body composition. Athletes can be also interested in improved oxygen uptake, reduced muscle soreness and improved blood circulation.

Guarana – is a plant characterised by the concentration of caffeine greater than in coffee beans. Studies indicate that it can improve cognitive functions, regardless of the caffeine action. It is used mainly due to the stimulating influence on the nervous system.

Green coffee – a rich source of chlorogenic acid and other health promoting phytonutrients. It can contribute to the improvement in insulin sensitivity and metabolic rate. Studies indicate that it has a positive impact on the parameters that determine the health of the cardiovascular system, such as blood pressure or homocysteine levels. It is commonly used as a support in adipose tissue burning.

The role of amino acids in sports performance optimization Amino acids are components of all structural proteins, enzymes and peptide hormones circulating in the body system.

BCAA popular in the fitness world are part of muscle proteins, which makes them extremely attractive for active athletes who want to improve volume and strength of their muscles.

Beta-alanine together with histidine, which occurs in large quantities in the body system, forms a peptide called carnosine, which also enjoys a good reputation in the sports world. It affects mainly an improvement in endurance and fatigue reduction during work. 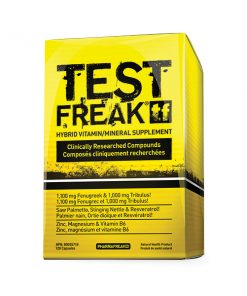 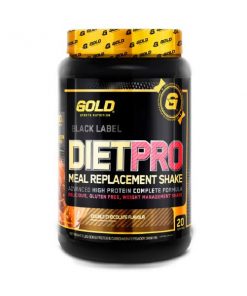 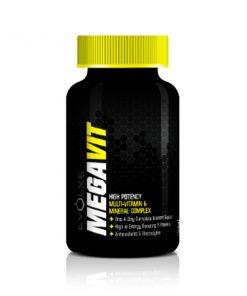 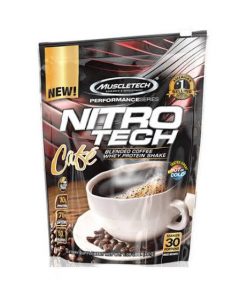