Great News - We're back in Business! Safety is our utmost priority so expect some delays with delivery due to the Covid-19 pandemic. Dismiss

With NO-Xplode XE Edge BSN have gone back to their roots by formulating with the focus on energy. NO-Xplode XE Edge is loaded with not just a high dose of caffeine but a number of supporting nootropics, adaptogens and co-factors that together help you to not just get in the mood for a hard workout but keeps you there delivering both the energy but controlled focus needed to make for a better workout. BSN have also added in some endurance, fatigue fighters and pump enhancers to ensure that while the focus is on intensity, XE Edge remains a well rounded preworkout.

NO-Xplode XE Edge should be used only before workouts. This is too high in caffeine to be used as an ad hoc energy drink substitute. Being high in caffeine, we recommend using this only a few times per week to avoid adaptation to its effects. 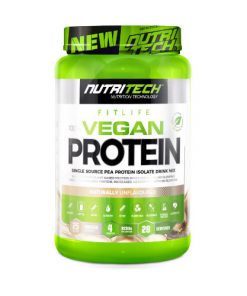 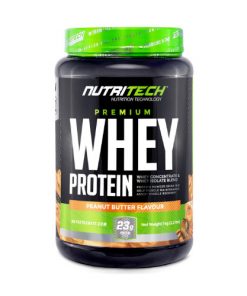 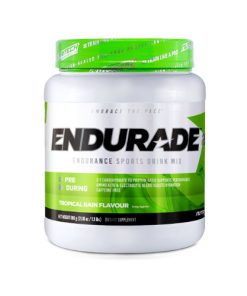 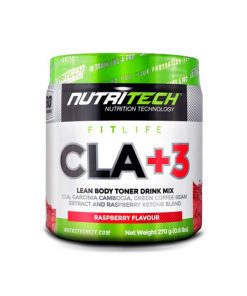